PHOTOS OF DEVA DASI AND THE STUNNING BEAUTY OF HAWAII

Please enjoy some nice vistas of the surrounding areas, on the beautiful island Maui; in addition to some photos of myself.  As your sacred healing Maui Tour Guide, I can direct you to beautiful Hana (with red and black sand beaches), and the top of Haleakala (“House of the Sun”), along with other very special locations for sacred ritual and communion. 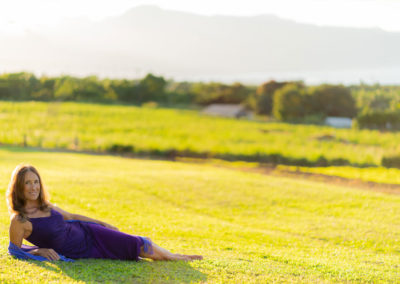 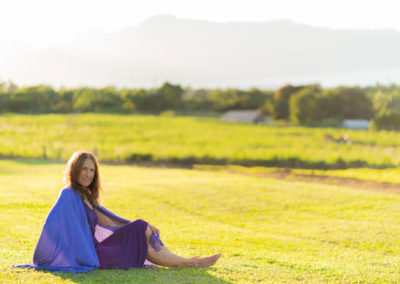 Tantra is an elusive ancient art that few seem to understand fully. Presented below is a gallery display of more traditional tantric images depicting temples and the secret healing arts that existed long ago, mostly in Asia and Egypt. Certain Hebrews, Native Americans, Hawaiians, and other cultures also practiced Tantra. It was often presented in a more esoteric manner, providing education on transmuting sexual and sensual energies. According to certain Tibetan Buddhist texts, sacred sexuality is only one of the 64 branches of this elusive, yet powerful healing art.  Neo-tantra in the modern western world has opened the door to many more tangible practices that were actually always existing, but ferociously kept hidden for thousands of years. 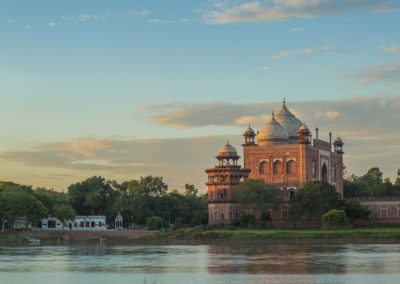 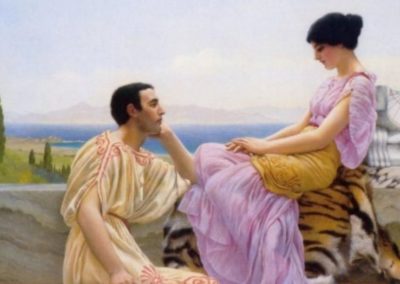 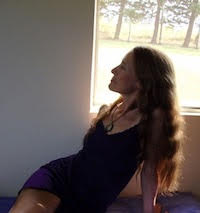 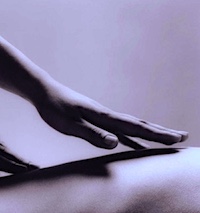 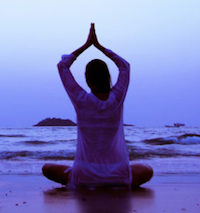 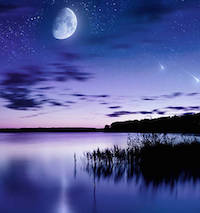